Hotels & Dining in Beverly Hills and near LAX 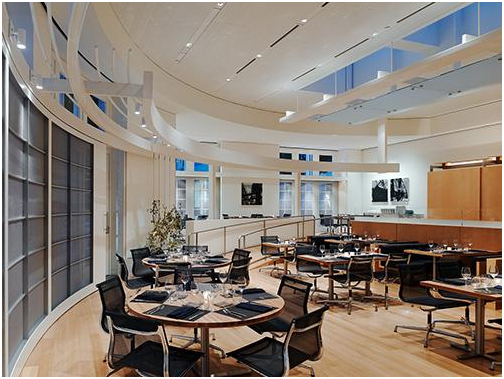 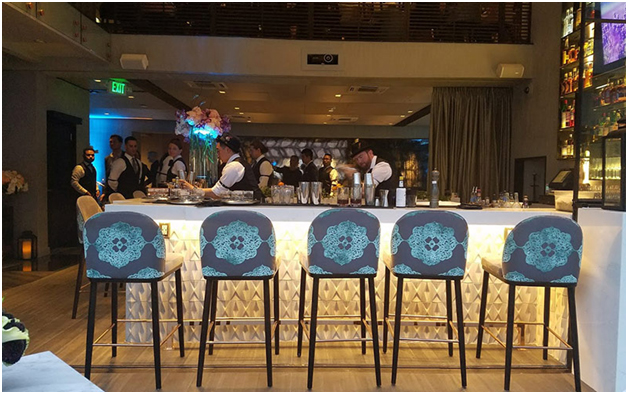 Hailed as the nation’s best new restaurant by Esquire Magazine when it opened in January 1997, Crustacean Beverly Hills in Beverly Hills, California has been lauded ever since by the press worldwide for its awarding winning Euro-Vietnamese design. Don’t miss Spago, Beverly Hills. If you like porterhouse steaks, don’t miss Wolfgang`s Steakhouse in Beverly Hills, the flagship of Wolfgang Puck. No restaurant in LA has more celebs per square inch than The Ivy. Le Petit Four sidewalk cafe on Sunset Boulevard in West Hollywood is an excellent spot for people watching.

This location is a block away from the luxury shopping experience that is Rodeo Drive. Visit high-end boutiques and designers or take a stroll by some of the most beautiful houses in Southern California.

Our conference rooms are two blocks from LAX at 5757 West Century Blvd and are located between the Hilton Hotel (5711 West Century Blvd) and the Marriott Los Angeles Airport (5855 W. Century Blvd).Both hotels are a few steps away.The modern Westin Hotel (5400 West Century Blvd) has Internet rates. The Radisson Hotel across the street from LAX is the best value without the flair.All hotels have free airport shuttles. 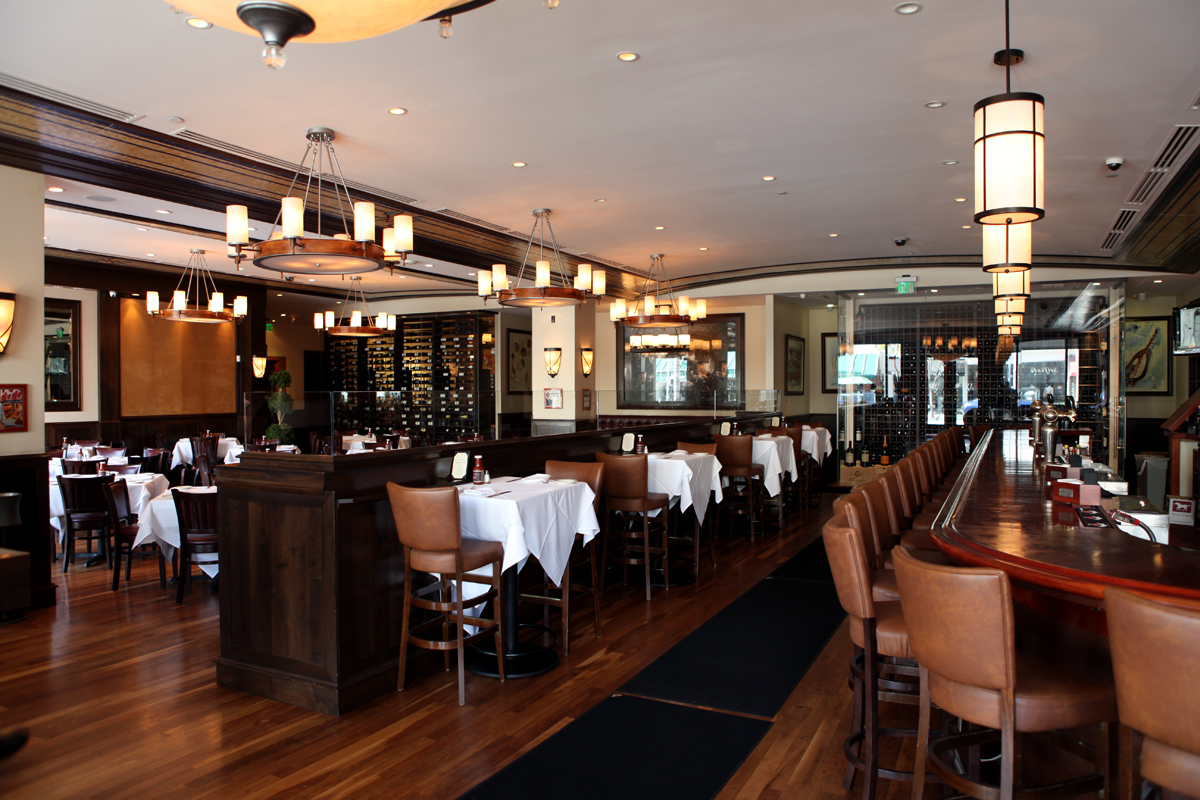 A restaurant not to be missed near Los Angeles International Airport is Wolfgang Puck’s
Chinois on Main. There’s also a great Happy Hour at Chaya Venice. All the nearby hotels also have excellent dining options.

This location is minutes away from the Hollywood Park Casino and the Forum. Play some cards or catch a show before catching your flight.

When you need legal video deposition services or court reporting in Los Angeles – call the best.

And many more locations to serve you. 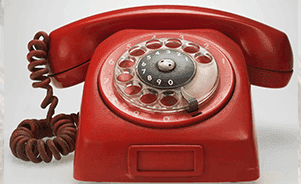 Call before 1:00 p.m. for next-day scheduling

Find photos and map directions to our conference rooms locations, or call us today to find a location you are looking for through our Alliance of services. 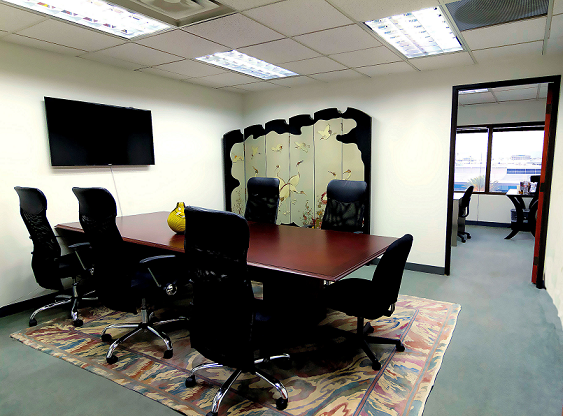 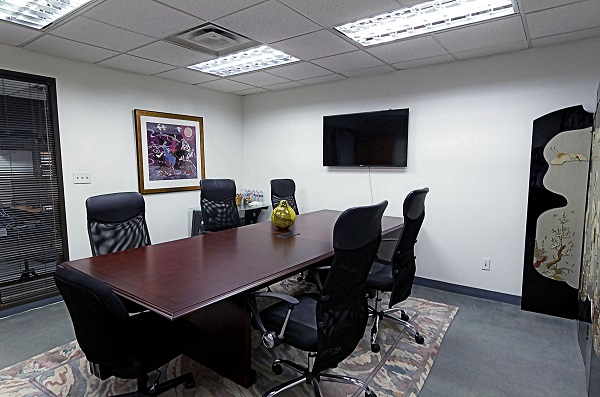 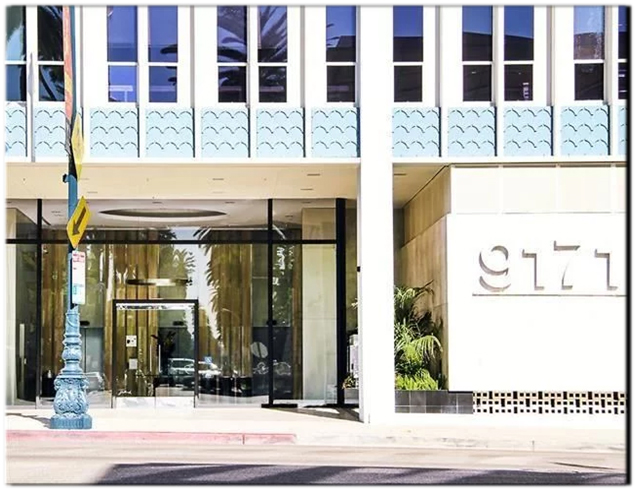 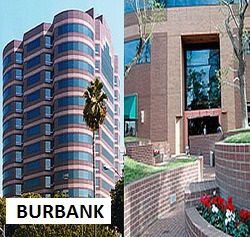 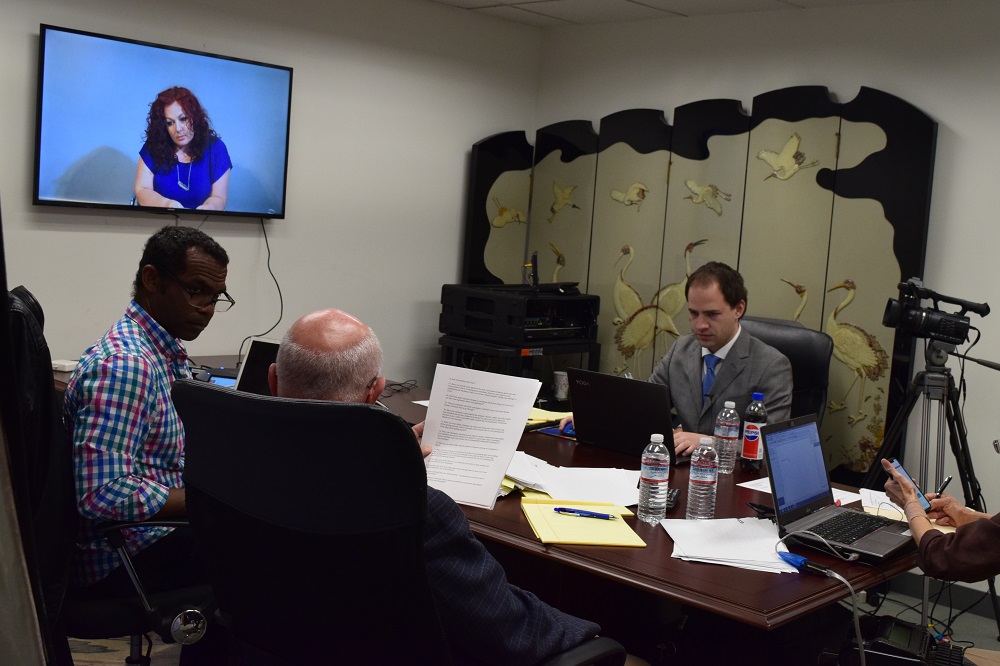